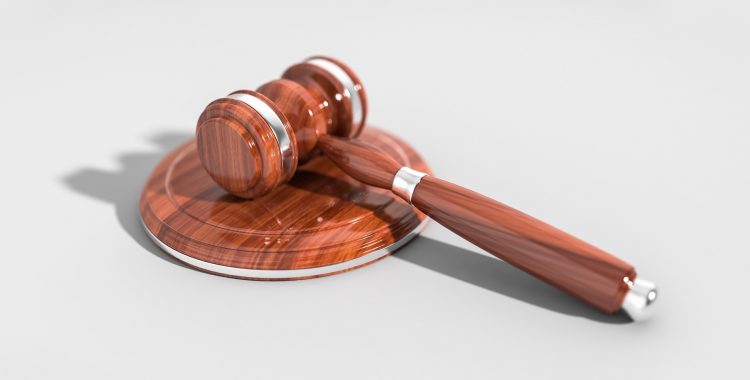 A refugee who fleeced British taxpayers nearly £40k benefits is found to be a singing sensation in Africa. Mohammed Qoomal, also known as Somalian Phil Collins, performed at sold-out concerts around the world while falsely claiming benefits in the UK. Qoomal was said to have performed in Wembley in 2006 and 2012.

Fans of the 72-year old singer were stunned to find Qoomal jailed last December 2017 for 15 months because of fraud.

Qoomal claimed asylum in Britain back in 2002 after he has fled an ongoing civil war in the East African Nation.

However, after a decade of living in Britain, he eventually “got fed up” with the British climate and missed the sunshine. The pensioner said he wanted to live in a warmer climate and moved back to his native town without informing proper authorities. He decided to return to Somalia four years ago.

Somalian fans celebrated upon his return like the celebrity that he is. Television shows have documented his return and filmed him kissing the tamac at Mogadishu airport like a hero. Government officials also marked the event with a lavish reception.

Instead of informing British officials of his decision to go home, Qoomal had his benefits, including pension, transferred to Somalia. He was residing in Harrow, North West London in a council flat wherein he also allowed a mystery friend to live free of rent.

The singer-refugee had pension credit payments sent to him for more than two years. Experts say it would have taken him 17 years to repay the total.

The fraud was discovered after investigators from the Department of Work and Pensions sent a letter requesting upon Qoomal to his Harrow flat. The mystery friend informed him of this message and Qoomal returned from his home in Jidhi to meet with the investigators early last year.

Now, Qoomal’s celebrity status has come to light leaving fans speechless. The singer is said to have a 30-year showbiz career in Somalia.

Qoomal tried to persuade officials he was just visiting Somalia. He also had a fabricated immigration stamp on his British passport, which the authorities easily declared unauthorised.

Qoomal is admitted with two counts of dishonestly failing to notify a change of circumstances regarding pension credit and housing benefits from August 2013 to February 2016. He defrauded British taxpayers out of £39,000 while living in Jidhi, a Somalian Village, which is more than 4,000 miles away from Harrow.

The singer had performed in Wembley in 2012 and six years earlier in 2006. They said: “This guy is huge in Africa. No one can believe the news about his imprisonment.”

In spite his length of stay in the UK, which lasted for 15 years, Qoomaal still needed taxpayer-funded interpreter during eight court hearings. He also continued to receive benefits, though reduced by £44 a week, while his case was pending.

Judge Jonathan Ferris sentenced him to jail for 15 months at London’s Isleworth Crown Court. Judge Ferris told Qoomaal: ‘You came to this country as a refugee and enjoyed the benefits of this country as a British citizen, which you became.

‘With that comes certain responsibilities and certain consequences for someone who breaks the law as you have done.’

If you have been accused of benefit fraud, have been asked to attend an interview under caution, or are subject to a benefit fraud prosecution, we can help. We have over 20 years of experience in dealing with all types of benefit fraud cases. Our dedicated team are experts in the field of benefit fraud and can even supply training for the Citizens Advice Bureau and other advice agencies in this specialised area of law.